Brainwashing is Good for You! 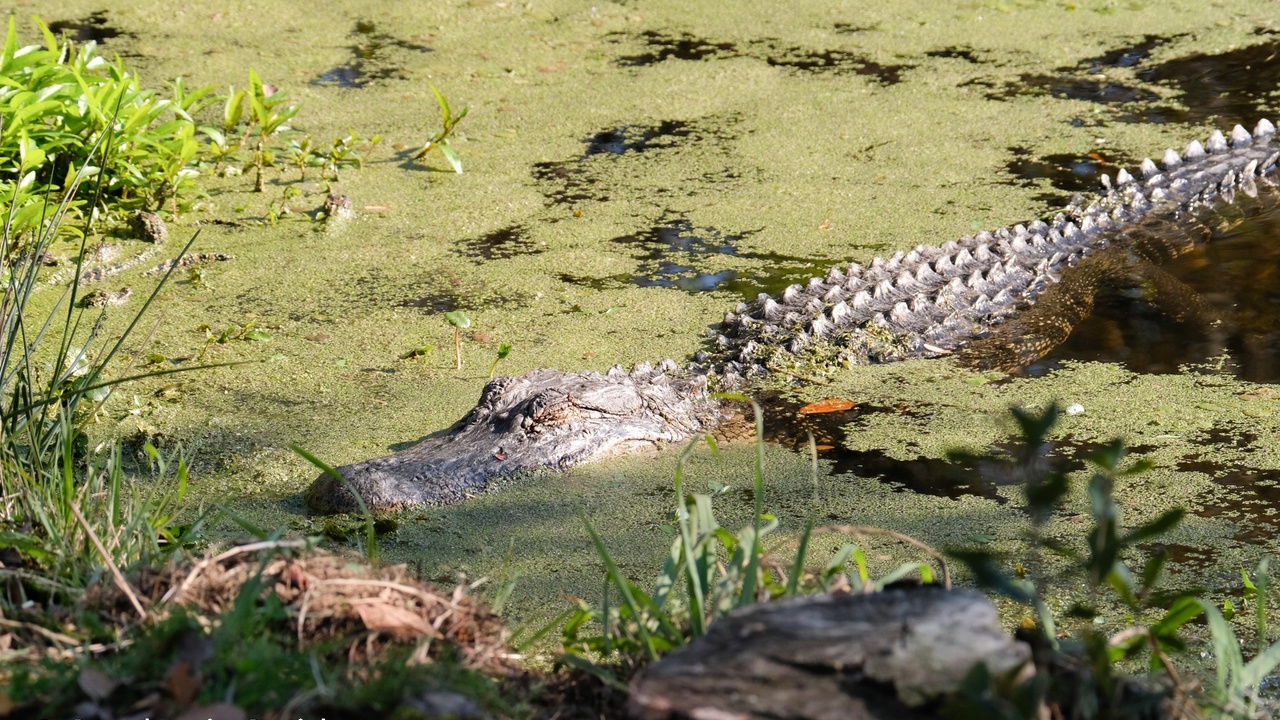 What do these stories have in common? “Rip Van Winkle,” “Sleeping Beauty,” “Sleepless in Seattle,” and “Inception?” Sleep! For some people, however, sleeping is a nightmare. Or rather, not sleeping, better known as insomnia.

In the 1980’s, a 53 year-old Italian man, Silvano, admitted himself to the University of Bologna’s sleep unit. He informed his physician he’d be dead within eight or nine months. While he lived a little longer than expected, he died within two years and had his brain donated for science research. Why? He could map relatives and ancestors going back to the late 1700’s who had started experiencing similar symptoms as his and had all died within a few years. Other family members lived in fear of the same disease showing up in middle age, cutting their lives short.

Silvano was one of only about 40 families in the world later identified as having Fatal Familial Insomnia (FFI). Inside the brain resides a gene which scientists know very little about – the prion-related protein gene (PRPG). What is known is that a mutation of this gene damages parts of the brain, including the thalamus which regulates sleep, corresponding with or causing this incredibly rare disease. Eventually those afflicted with FFI or a related form, Sporadic Fatal Insomnia (SFI), lose the ability to sleep. Death occurs an average of 18 months later.

Sleep is perhaps the most mysterious biological function of our bodies. We know little about why we sleep or what happens during that time. Research has shown evidence that slow-wave sleep causes a type of brainwashing to occur. Cerebrospinal fluid washes through the channels between brain cells, removing the cellular debris which collects during the day’s brain activity. Yes, your brain collects garbage, and sleep is the trash collector truck which picks it up and removes it.

Now if anyone asks, “Are you brain washed?!”, you can now safely answer, “I hope so!”

R&R – rest & recreation – is something even the military recognizes as important. Rest is meant to re-store, and sleeping is only one way this happens. R&R isn’t necessary because of our fast-paced, driven culture. It’s part of our design. Not only do our bodies require rest to remain healthy, so do our souls and our minds. Inc. magazine published an article in 2017 entitled, “A Day of Rest: Twelve Scientific Reasons It Works.” Science clearly demonstrates people perform better, live longer, and are happier when rest and recreation are a regular part of their life.

Hmmm…interesting how modern science continues to align with what God said – and modeled – from the Beginning!

The Israelites fled Egypt after being enslaved for 400 years. (For the backstory, see Genesis 37-Exodus 14) They trekked through the wilderness towards their ancient homeland. This was before wheeled coolers, DoorDash®, or drive-throughs, so food arrived courtesy of Divine Delivery. No swiping debit cards or calculating tips. Each morning fresh manna appeared on the ground. Organic, vegan, and presumably high in protein, fiber, minerals, and vitamins. Gluten free? No one knows.

Each person was allotted one omer (about 3 liters) daily, and God instructed: 1) Don’t leave any until the next day, except on the 6th day. Then gather enough for two days. (Exodus 16) Why? Day 7 was for resting & remembering.

In the 4th of the Ten Commandments, God referenced Creation (see Genesis 2:2-3), when He established a Sabbath for the Israelites. Exodus 20:8 details this commandment -- which has more explanation than any of the other nine!

As with all appetites, people tend towards extremes.

Lazy Israelites who “slept in” stumbled out of their tents to find not lean, but no cuisine. Manna came programmed with “This provision will self-destruct in hot sun.” Fearful folks who over-gathered and under-prepared discovered worms in their excess. And not the kind for fishing. Arrogant individuals who didn’t gather a double amount on Day 6 arose on Day 7 to find Divine Delivery closed.

Exodus 31:13 records, “You [Moses], are to speak to the people of Israel and say, ‘Above all you shall keep my Sabbaths, for this is a sign between me and you throughout your generations, that you may know that I, the Lord, sanctify you.” Verses 14-17 continue with serious instructions, including establishing a death penalty for anyone who profaned this day!

Jesus had several showdowns over the Sabbath. What God established as a blessing had deteriorated into a burden by people amending this instruction until its purpose was obliterated.

It’s harder to rewrite the other nine commandments and retain their original intent which left the Rest & Remember Commandment vulnerable to revision!

Much debate has occurred over whether the coming of Christ ended the requirement to follow the 4th Commandment. What hasn’t changed is the human appetite for rest and recreation, perhaps better written as re-creation! The concept of “Sabbath” is an opportunity to refocus on our Provider; realign our priorities; remember our purpose; reconnect with our people; and restore our pep.

God wired into us a biological reminder we are not invincible. Consider we need to spend about 1/3 of our life asleep! This is humbling. Sleep deprivation devours an estimated $410 Billion from the U.S. economy and increases mortality risks by 13%. Adolescents are especially vulnerable, with 60-70% living with a borderline to severe sleep deprivation, resulting in lower academic, athletic, and social performance and increased injuries.

Our appetite for rest needs proper handling, avoiding the extremes of sitting around when we should be up & about or charging ahead as if rest is a luxury. The effect of mishandling our appetite for rest may not appear as quickly as defying gravity, making the insight from a previous post applicable: Humility protects capacity. We also desire recreation. Whether it’s a toddler stacking (and knocking down blocks), a teen shooting hoops, an adult cheering their alma mater’s football team, or two seniors matching wits in a chess game – play is a universal human appetite.

Loving God with all our heart, soul, mind, and strength includes how we love Him in rest and play. We can ask ourselves: Do we respect our body’s biological limitations, honoring Him as our Creator? Do we do enough work to even need something to rest from? Do we engage in recreation we’d invite Christ to be a part of?