Designed or Derived: What's the Difference? 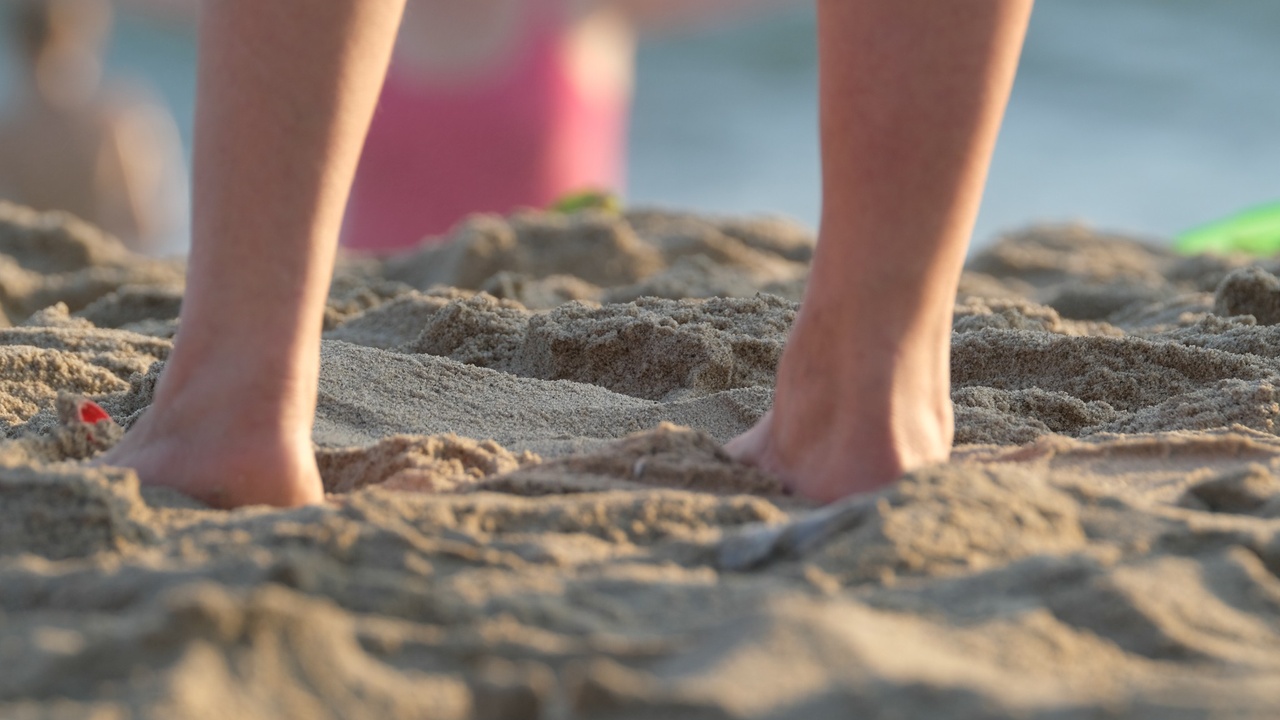 Santa Fe, New Mexico, is home to a woodworking mystery, still captivating and mystifying engineers, architects, and carpenters with its construction.

The Loretto Chapel was commissioned in 1873 and completed five years later, although with no way to access the choir loft. The nuns consulted with many builders, but none could figure out how to build stairs to the loft. The sisters committed to praying for a solution for nine straight days. On the last day, a stranger appeared and offered a plan. Using no nails or other hardware, this unknown carpenter built this beautiful staircase and then disappeared.

Today the chapel is a museum, and people continue to come from around the world to view this mysterious and magnificent work of art. Spiral staircases are rarely built today in the United States, but spirals are one of the most common shapes in nature. From DNA to chameleon tails to ammonite rocks to plant tendrils to the Milky Way galaxy, spirals are abundant. Happenstance? Or evidence?

Many today are asking, “Even if the Genesis account is true, does it really matter? To my marriage, raising children, or building a company? Not to mention social justice, eradicating diseases, or securing world peace? What difference does it make if we were designed -- by God, an Intelligent Being, a Universal Life Force -- or derived, that is evolved, from lower life forms?” Glad you asked!

Science is possible because of fixed natural laws. If water’s boiling point changed randomly, some days bubbling at 100° Celsius (212° Fahrenheit) and others at 30° Celsius and yet other days at 489° Celsius, the world would shut down.

Science also relies on identifying similarities, differences, cause, and effect. Scientists test hypotheses by observing whether the same outcomes occur when experiments are repeated in different places and by different people. Good social research does likewise. How are people living in South America today similar to and different from those in ancient India? What common needs have people had, regardless of when or where they lived? How did they meet these needs? What were the long-term effects of their choices, as individuals, communities, or nations?

A benchmark of truth is reliability in strenuous experiments.

There are natural laws governing people, not measured with thermometers but time.

A huge mistake is marking time by a lifespan rather than by generations. Even though King Saul had serious personal problems, the nation of Israel prospered during his reign. People could have easily concluded, “God didn’t really know what He was talking about. Having a king is great!” Yet successive reigns proved God’s warnings accurate. The Bible’s “Beginnings” story passes the tests of reliability and time – not measured in decades or even centuries, but in millennia.

A December 2016 American Museum of Natural History article posited 18,000 bird species exist today. Genesis chronicles creation with astonishing brevity. The creation of birds AND marine life are summarized in only 85 words. At least humans get almost double that amount. Genesis 1:26-27 records, “Then God said, ‘Let us make man in our image, after our likeness. …. So God created man in his own image, in the image of God he created him; male and female he created them.”

Three times in one verse God repeats people were created, and three times in two verses God declares people are in His image. Any time Scripture repeats something, it’s announcing, “Sit up & listen!” It’s of extraordinary value to God that we know we were created! We were planned, desired, and designed! He didn’t assign the task to angels, atoms, or apes. We find more details in Genesis’s second chapter – something no other creation category warrants. Knowing sin, death, diseases, innumerable tragedies, and uncountable evils would come – God still trumpets the creation of people as “very good.”

You may walk through a yard and see trees no one planted. You don’t spy a treehouse and wonder how it grew there. If your phone breaks, you don’t drive to your favorite pizzeria to get it repaired. You find someone who knows how your device works. And possibly pick up a pizza on your way. God knows how humanity was designed to function! Let’s compare designed vs. derived.

Designed:
*People resulted from intentional planning
*A Person was present, providing an immediate relationship
*Source for understanding one’s self and the world
*People were desired

Derived:
*People were random
*No person present – no need or opportunity for relationship
*No help in figuring out the world or one’s self
*People were dispensable

Being made “in His image” does not mean we are miniature gods, possessing all of God’s capabilities. When we remark about a young child, “He looks just like his grandfather,” we don’t mean he’s a mini-grandpa. We see similarities, not sameness. Like God, we are: relational; thinking; capable of choice; able to act; triune – a body, soul, and spirit mirroring the trinity of God, Jesus, and the Holy Spirit. Unlike God, we are: limited in power, knowledge, and ability; dependent on our environment and others; capable of choosing sin; and bounded by time and space.

What one believes about humanity’s origins radically shapes ideas about people’s purpose, responsibilities, and value.

The authors of the Declaration of Independence began their risking-life-and-limb document by affirming people were designed by a Creator who ordained rights which no one could repeal, ignore, or disdain. Yes, the founders were fallible. They did not address human rights for all.

How much worse might the outcomes have been if the document had read, "...endowed by evolution"?

The issue of our beginnings isn’t a meaningless quibble. It’s the foundation supporting all meaning-of-life issues.

By design declares by desire.
You, my friend, are on a God-size “Wanted!” poster.