Can You Ever Win at the Comparison Game? 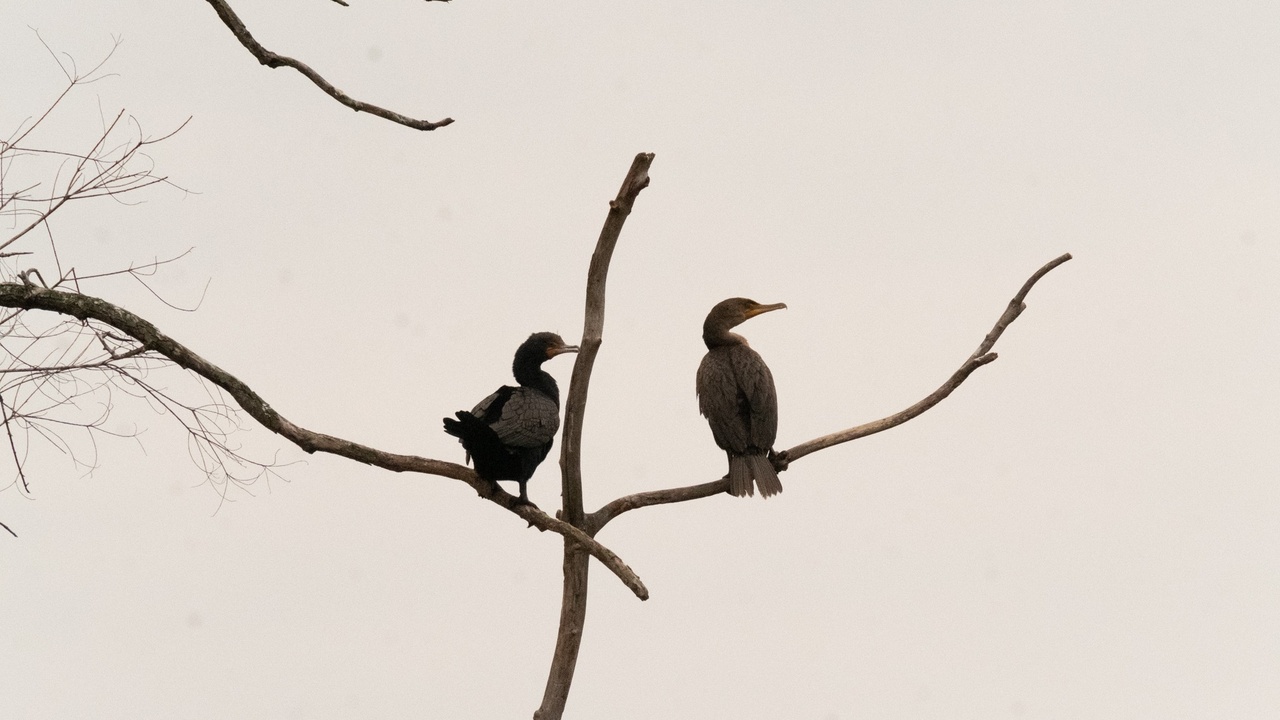 -- morning chores in the barn,
-- hurried breakfast,
-- fussing with my two brothers about who was/wasn’t staying on their side of the “line” dividing the car’s back seat into sovereign territories,
-- Sunday School in the sanctuary’s basement,
-- kids church,
-- and stopping on the way home to pick up a Sunday paper.

If you’ve never met a newsstand, it’s a large, often cherry red, metal box with a slot for coins in the top right which release a pull latch after inhaling the correct number of quarters (four in the 1970’s). It’s usually found loitering in front of grocery stores and gas stations. On Sundays it houses the largest edition of the week to payers who, on the honor system, remove one.

As kids, being selected to retrieve this weekly bundle of paper and ink was an honor. Although it didn’t earn you anymore territory in the backseat. We learned to dig out the third or fourth volume from the top as often rogue souls would swipe the coupon section from an extra set, leaving the top paper bare of weekly specials advertised on thin, glossy paper.

But it wasn’t the coupons we sought. It was the comics. Snoopy, Linus, Charlie Brown, and the rest of the Peanuts gang. Dennis the Menace. The Family Circle. The Wizard of Id. The (edgy for us) Doonesbury.

And the “can you find the differences” cartoon: two nearly identical drawings with a specific number of tiny differences. Perhaps it was the amount of space between eyebrows, five buttons instead of six on a shirt, a flat shoe vs. a heeled one, or eleven trees in the background instead of twelve.

The comparison game was on.

Playing today doesn’t requiring driving anywhere. Nor paper and ink or quarters and newsstands. A screen will do just fine, thank you.

“Her meals always look like she’s a gourmet chef.”
“I wouldn’t serve that to my dog.”

“They’re on vacation again? That must cost a fortune.”
“They’re doing another staycation? What are they, misers?”

“Her house looks gorgeous. She must not do anything but clean it.”
“Has she ever once picked up a broom since she moved in there?”

Comparison in today’s culture is automatically labeled as a negative activity, contributing to or responsible for depression, low self-esteem, anxiety, eating disorders, and a host of other mental and emotional health problems. But is the act of comparison the guilty culprit or something else?

The verse preceding one of the Bible’s most beloved passages – “Our Father who art in heaven…” – was a comparison. “Do not be like them…” Who was “them?” Folks whose prayers consisted of fancy but empty phrases. Why compare? Why not just say what to do and leave it at that?

This example isn’t an outlier. Jesus didn’t just teach what to do but what not do, and this often involved comparisons.

Don’t be like the Pharisees. Be like the humble sinner standing in the back of the synagogue.
Don’t be like those who love to draw attention to themselves. Do your giving and praying in private.
Be like the wise man whose house was constructed on rock; not like the fool who built on sand.

Some comparisons were less direct. Using terms like “brood of vipers” and “blind guides” and “hypocrites” didn’t require scrutiny to understand he was pointing to certain groups and saying, “Don’t be like that.”

On his practice of comparing alone, Jesus would be subjected to “cancel culture” today, and it wouldn’t just be outside of churches.

Comparison is like a steering wheel. It’s not “wrong” if it’s turned one way and “right” if it’s turned another. It’s neutral. It’s the hand guiding it which determines whether it will be turned in pursuit of good or bad.

Comparison isn’t the problem; it’s the reason for it.

When we ascribe a power to an action which is neutral, we deny ourselves the opportunity for improvement. Growth requires the work of self-examination: to dig past the action and scrutinize the heart. I can excuse myself from the arduous task of introspection by declaring “comparing myself to others is wrong.”

But how can anyone really know what health is -- whether physical, emotional, mental, spiritual, or relational – apart from comparison?

We know a baby should be walking around 12 months, give or take a few. If a child isn’t walking by 15 months, it’s not automatically reason for panic but does warrant paying close attention. All children don’t take off reading at age five, but if they’re still struggling with c-a-t at age eight, a wise parent will start exploring. Wrinkles around the eyes at 40 may be annoyingly early but at 23 signals a needed check-up. The same is true for our emotional, mental, social, and spiritual development as it is for us physically.

I can look at a friend’s social media post of a perfectly grilled steak, beautifully sauced asparagus, and delightfully garnished salad with awe or annoyance. I can view a family member’s vacation photos and be excited or envious. I can see a stranger’s number of followers and be joyful or jealous. I can be passed by a walker on the trail and be inspired or irritated by their better fitness.

It’s not the comparison process that makes the difference; it’s my perspective.

My heart, nor yours, doesn’t need to be subjected to an endless stream of comparison activities to create growth opportunities. We don’t replace envy with excitement, irritation with inspiration, jealousy with joy, and annoyance with awe by one marathon session at the maturity gym. Just like building muscles, it’s one workout session at a time.

Determining “I will be positive!” won’t automatically equip me to scroll through an infinitude of social media posts any more than “I will be fit” allows me to do 125 squats without pain or risk of injury. For somebody else, 125 is a warmup. And maybe for me someday it will be, too. Humility acknowledges limits while pushing just enough to expand them.