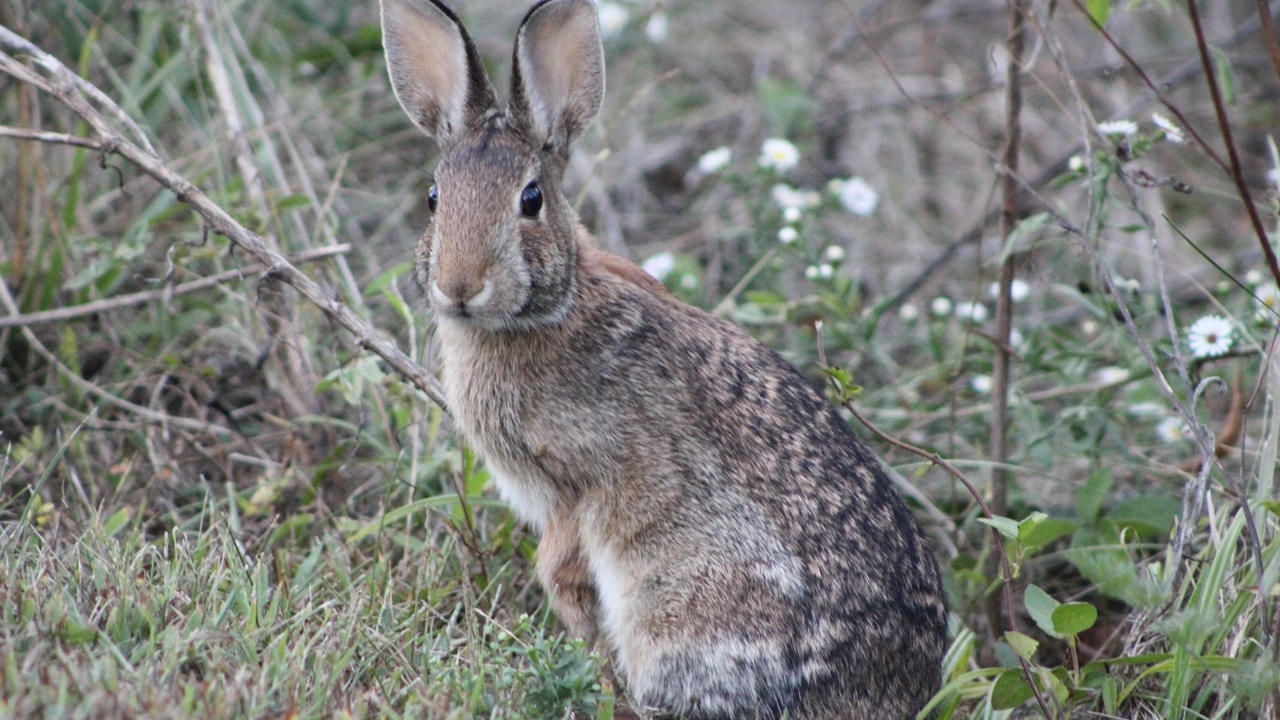 On January 10th of this year, 2022, amidst the Covid-19 surge dominating the news and monopolizing hospital facilities, medical history occurred in Maryland. David Bennett, terminally ill, had his chest sawn open and heart replaced with one from the animal species, Sus scrofa. The same source as bacon, pork chops, and traditional sausage. Yep, a pig. As in “Wilbur,” “Babe,” “Piglet” or the plucky “Miss Piggy.” Whether anyone had named the four-hoofed heart donor or not, I can’t say. More likely he was identified by a number, making him less “human.”

As all historical events do, this trailblazing procedure prompted discussions and debates about ethics and the rights, roles, and responsibilities of humans.  What makes us human? What distinguishes us from the other creatures who reside on this planet: genome, abilities, current place holder as superior species?

If it’s genome, these can be altered as Pig Donor #1102022 (label entirely hypothetical on my part) proved. For the patient’s body to not reject this foreign object, the swine’s genome required modification.

If it’s our abilities, who ranks the value of skills and aptitude? Does this include capacity or only achievement?

If it’s our current place holder as “superior species,” is it time to “step down” and let another group of creatures rise to the top? Does our long-term reign prove our arrogance or something else?

While few people in the foreseeable future will have to wrestle with medical and ethical issues involving boars, the debate over a person’s existence, worth, rights, and responsibilities has waged long before the Mr. Pig Gives a Gift to Mr. Bennett story, the Roe v. Wade court case, or the Three-Fifths “Compromise” clause in the U.S. Constitution. It goes back…to the Beginning.

Now, if you believe people evolved instead of being created, go back and read the post, “Designed or Derived: What’s the Difference?” (Then come back and pick up reading here.) For those believing – or just considering – that people were designed, this is reason to celebrate! Consider the following.

*By design declares by desire. You don’t create what you don’t want. Chefs don’t prepare recipes to eat or serve foods they despise. Even an artist working on commission fashions a work because someone wants it.

Humans can strip themselves of many traits, but the ability to desire is immutable. We are divine image bearers, after all.

*Names declare dignity. It’s not just that Adam and Eve had names, it’s that God himself has a name. Several, in fact. He’s not an innominate force or power or being, but one with a name. In the Harry Potter series, the master villain, Lord Voldemort, possesses such great power that even his name is to be avoided. Instead of a moniker, it’s “He-Who-Must-Not-Be-Named.” How like God – even his name is power – and unlike him, who invites us to call him by name.

*Place and purpose declare value. Our places matter – tremendously! Whether it’s a flat in a sixty-story high rise, an RV tethered in a campground, a ranch house nestled in the suburbs, or a tent pitched in the desert, people crave not just “a” place, but “their” place. Again, echoes of the Garden in which God sectioned off a particular area of the earth and hung a sign at the entrance, “Adam & Eve’s Place.”

To live, people must breathe purpose no less than lungs inhale and exhale oxygen.

Once more, from the Beginning humans had work. Tasks. Assignments. Meaning. Purpose. What reason do so many suicide notes record for a person’s ultimate decision to escape life? No more purpose. No reason to get up or go on or move forward or try again or start over. Long before a heart stops beating, purpose slows, then stills, then dies. Meaning, significance, importance, consequence, purpose is always present, even when – like brown shoots of grass entombed under mounds of snow, it’s unseen.

*Choices declare priorities. Today we ask, “What’s your superpower?”, an allusion to the immensely popular superhero movies dominating theater screens. Everyone has one. It’s the same one. The ability to choose.

Different from instinct or desire, the capacity to choose – yes to this and no to that – is each person’s greatest superpower: agency.

With that power comes -- (wait for it) -- great responsibility. One of which is accepting or rejecting the invitation to participate in the glorious redemption of the world! That begins with heeding the first great universal calling (otherwise known as the First Great Commandment). Will we ever succeed with this perfectly? No. But the goal is faithfulness, not perfection. The story doesn’t read, “Well done, good and perfect servant. Come on in!” It’s “Well done, good and faithful servant. Come on in and join the party!” (Stephanie version)

The beloved and timeless tale, The Velveteen Rabbit, echoes, like all stories, the grandest narrative of all. It is love which brings us alive. Life is nothing if not a journey of becoming fully ourselves. When God calls us to love him with “all our heart, all our soul, all our mind, and all our strength,” it’s not because he’s an ego-maniac or insecure deity who supports, sustains, or strengthens himself through our obedience or worship.

The commandment doesn’t reveal God needing our love; it unveils our insufficiency to ever become fully ourselves apart from loving him.

Squids are. Parrots are. Elephants are. Humans are…and become. We are simultaneously fully human -- as is – and becoming ourselves. Reviewing your life, what are ways you’ve become more yourself? Looking ahead, where are areas you are still becoming yourself?

Loving God with our humanity means accepting and honoring that we rank higher than animals; treating our places and purposes with eternal significance; appreciating the dignity which names don’t convey but affirm; and making decisions wisely and carefully, appreciating the very capacity to choose. It may be the day will come when animal organs transplanted into humans to keep lungs inhaling and exhaling, kidneys filtering and cleaning, and hearts pumping and beating, is commonplace. But it will never happen that the “heart” of any animal, no matter how modified its genome, will ever replace the innermost heart of any person.