Man, What's Wrong With You?! 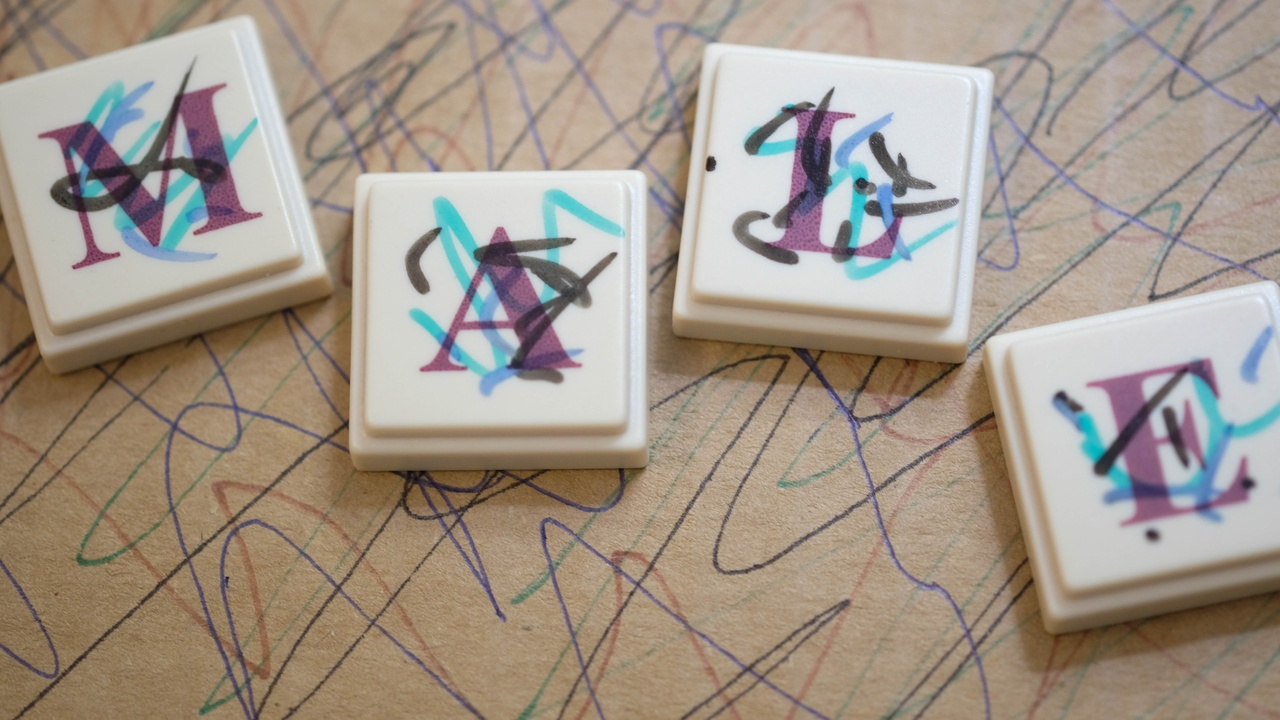 In 2019 more people in the USA committed suicide than live in the capital city of my state.

Would it surprise you to learn the highest number of these tragedies were men aged 55-64? Second highest: men aged 25-34. Third highest: men aged 45-54. Men commit suicide 3-4 times as often as women; a trend that’s remained steady for over twenty years.

A 20 year old male living in the USA today has a 1 in 9 chance of being incarcerated.

A preschool, middle school, or high school boy is 2-3 times as likely as his girl classmate to be diagnosed with ADHD and placed on long-term medication.

80% of high school dropouts are boys.

For the last seven years men’s college graduation rates are dropping while women’s rates are increasing.

Males are 3 times more likely to become drug or alcohol dependent than females.

75% of alcohol-related deaths in the USA are men.

It’s a wonder why any girl wants to become a boy, although the statistics do shed light on why men could find becoming female more attractive.

Peruse our memes, social narratives, ads, commercials, headlines, television sitcoms, public outcries, and political priorities, and you’ll conclude the above statistics are proof boys and men are flawed, ignorant, belligerent, stupid, and generally in need of rescue and rehabilitation by women. Some would advocate for outright extermination.

When was the last time an ad showed a savvy man teaching a clueless woman how to operate an appliance?

Can you imagine the outrage if an auto commercial showed a man grabbing the keys to a brand-new vehicle and racing to the driver’s seat, directing his compliant wife to the passenger side?

How viral and virulent would the headlines, hash tags, and talk show discussion points be if a food company launched a marketing campaign with a group of boys winning a competition instead of the girls?

Why are our commercials brimming with intelligent women and imbecilic men?

Based on media and entertainment, to be female is to be energetic, skilled, articulate, creative, successful, and beautiful. To be male means you stumble ordering a milkshake at a drive-through, are unable to select effective cough syrup, can’t buy – much less drive – a car on your own, are clueless about the melting cheese dripping down your chin, and couldn’t deliver a professional presentation to save your career.

We hear a lot about the gender pay gap. (Even though digging into the numbers reveals there’s more at work than simple discrimination and glass ceilings.) What about the incarceration rate gap: 93% vs 7%?

I’ve viewed hundreds, if not thousands, of posts reassuring girls they’re smart, strong, valuable, and capable. Can’t recall a single one for boys. Ignore the statistics; guys are flourishing.

I’ve heard podcasts, speeches, and sermons telling a woman to wait for a man who’s worthy of her and not settle for a “loser,” “jerk,” or “deadbeat.” I’ve missed the admonitions for a man to wait for a woman who’s worthy of him and not settle for an “airhead,” “shrew,” or “sponger.” Compare the Internet search results of “women who marry losers” versus “men who marry losers.” Insightful.

And the Church isn’t much better than Culture. The only difference is delivering the news in a “kinder, gentler” way.

I don’t care how genial the tone if the message is, “You stink.”

I can’t recall a single Mother’s Day presentation which addressed struggles many moms have: anger, laziness, favoritism, indulgence, poor self-discipline, selfishness, messed up priorities, arrogance. It seems our only shortcomings are insecurity, overwhelm, and loving too much. Fathers? Tie ‘em up and flog ‘em good! Their failures are self-centeredness, workaholism, greed, pride, lust, impatience, and unreliability. In religious settings, it’s called “speaking the truth in love.”

I know historically and still today around the world, women suffer intensely more grievous discrimination, abuse, and oppression than men. I believe in equal pay for equal work and hiring the best person for the job. I believe women’s voices are as valuable and necessary in boardrooms as schoolrooms. I believe females are entitled to education, professional pursuits, and legal protections the same as males. I believe a woman can lead C-suite executives and T-ball teams.

I believe women not only can, but should be, strong. They have intellects, aspirations, hopes, dreams, and desires. They suffer bullying, intimidation, abuse, discrimination, rejection, inferiority, abandonment, and pressures to act, look, and dress in ways which are dishonoring, demeaning, and destructive. But let’s stop acting like it’s only girls who are struggling.

We are harming both genders by castigating one.

We need to change our awareness, attitude, and language. It’s not about subtracting attention, resources, or backing from girls.

It’s time we stop living with a scarcity mindset and acting as if we must choose between honoring, supporting, and valuing one gender or the other.

Girls can be “princesses” as long as boys are “princes.”

Girls need protection as do boys. In different ways, perhaps, but not to different degrees.

A husband needs to cherish his wife; a wife needs to treasure her husband.

Girls need posters, posts, ads, campaigns, songs, and movies encouraging her to “reach for the stars,” “pursue your dreams,” and “achieve your potential.” So do boys.

Education should empower girls to succeed in any field of their interest. Likewise for boys.

Middle aged and older females deserve our compassion as they wrestle with loss, fear, grief, and disappointment. So do males.

Instead of ads where one gender is clever, capable, and charming while the other is dopey, defective, and dull, this nation of “creatives” needs to craft commercials where neither gender is derided. Or, if that’s too momentous a challenge, at least disparage both in equal measure.

Stop thinking maleness is a problem to be solved.

Maybe we wouldn’t be lamenting male “losers” if we didn’t consider them inadequate, impaired, and inferior since they’re tots.

In marriages and families, business and politics, education and entertainment, there’s been much hand wringing over the absence of astute, honorable, and sensible men. Maybe it’s because we’ve medicated, uneducated, discarded, mocked, incarcerated, and buried so many of them.