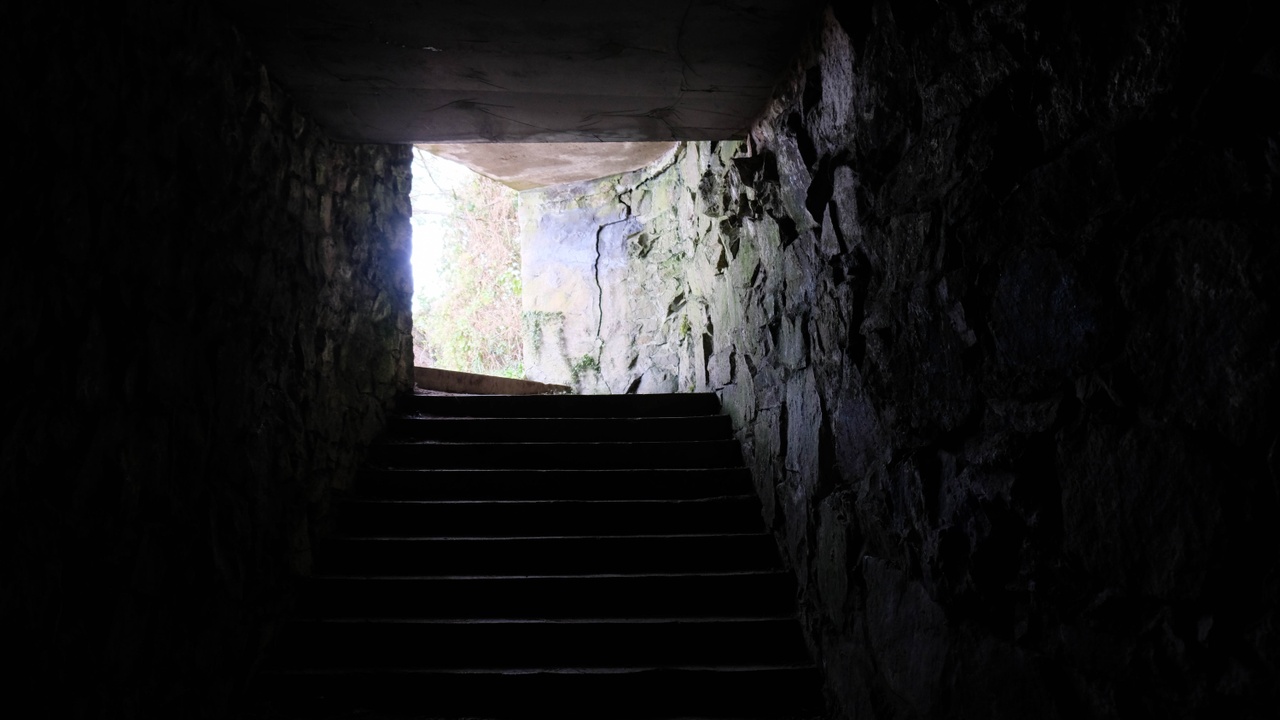 It may be humanity’s most paradoxical word.

Rosy-cheeked toddlers chirp it incessantly. Pimpled adolescents kvetch it frequently. Wrinkled adults sigh it occasionally. It conveys curiosity and exclaims anguish. Its tune is cheery and melancholy. Its genre both comedy and tragedy.

It is whispered, wailed, and whined. It is an inquiry and indictment. It is often asked but seldom answered.

The curiosity of the mind and anguish of the soul compressed into three simple letters: W-h-y.

Sparkling eyes illuminate the tot’s “Why is the grass green?” Furrowed brows attend the adult’s “Why didn’t I get hired?” Reverberating sobs accompany the parent’s “Why my child?”

Why the breakup? The job loss? The disability, disease, or diagnosis? Why infertility? Divorce? Singleness? Why the abuse, betrayal, abandonment?

Why didn’t I pay attention? Why don’t they care? Why won’t he listen? Why doesn’t she understand?

It’s a universal word. Yet it can only be asked and answered individually.

No one’s reply can substitute for another. That is when there is one. For often only silence responds, and the singular evidence the term has been launched into the universe is a reverberating echo.

It’s still okay to say: Why?

How do I know? Listen…

Voices jangle in the marketplace as money jingles in the hands of vendors and shoppers haggling over the price of goods. Homes chime with the laughter of children, buzz with the chatter of mothers, and gong with the directives of fathers. Streets moan with the slap of sandals on stone paths, vibrate with the brisk trot of horses, and echo with the snorts, squeals, and squawks of animals. Silence is scarce on this day.

Outside the city walls, however, the sounds are different. Weeping, taunts, whispers, and commands jab the humid air. The hum of insects drawn by fresh blood and open wounds contrasts with the call of birds circling high above the dying men. An eerie darkness covers the land. The sun, it seems, has pulled a black mantle of grief across its face. From the cross in the middle, an anguished groan petitions, “My God, my God, why have you forsaken me?”

It’s a frequent teaching in Christian circles God had to “turn his back” on Jesus because God couldn’t look on the sin Christ was carrying. Yet this is an inference, unsupported anywhere else in Scripture. God doesn’t look on sin? Ever read the Old Testament?

Rather, the torment of Christ’s fully-God, yet fully human soul erupted with this ancient petition.

He wasn’t making a theological statement about God’s presence; he was crying out in pain as all suffering people do.

He modeled “why” is okay. God didn’t answer. Neither did he abandon.

Then – a voice. Not from heaven. From the cross. His throat swollen, his mouth dripping blood, the one crowned with thorns utters not a question, but a declaration. “Father, into your hands I commit my spirit!”

This inconceivable statement of faith cannot be recognized, honored, or appreciated without first grasping the genuineness of Jesus’ “Why?” -- answered with stony silence. How could he entrust God with his death if he’d been abandoned? But he hadn’t been. He felt that way, yes, and it was his earthly reality,

but there is a reality more real than earth,

and in the end, he spoke in accordance with that belief.

Ask why. Quietly or loudly. Frequently or occasionally. Tearfully or angrily. It’s okay.

Just don’t stop there. Even when silence is the only response, determine to entrust the Faithful Father with your spirit. Your situation. Circumstances. Fears. Hopes. Needs. Pain. Anguish. Disappointments. Devastations.

Why is a good word. Just don’t let it have the last word.