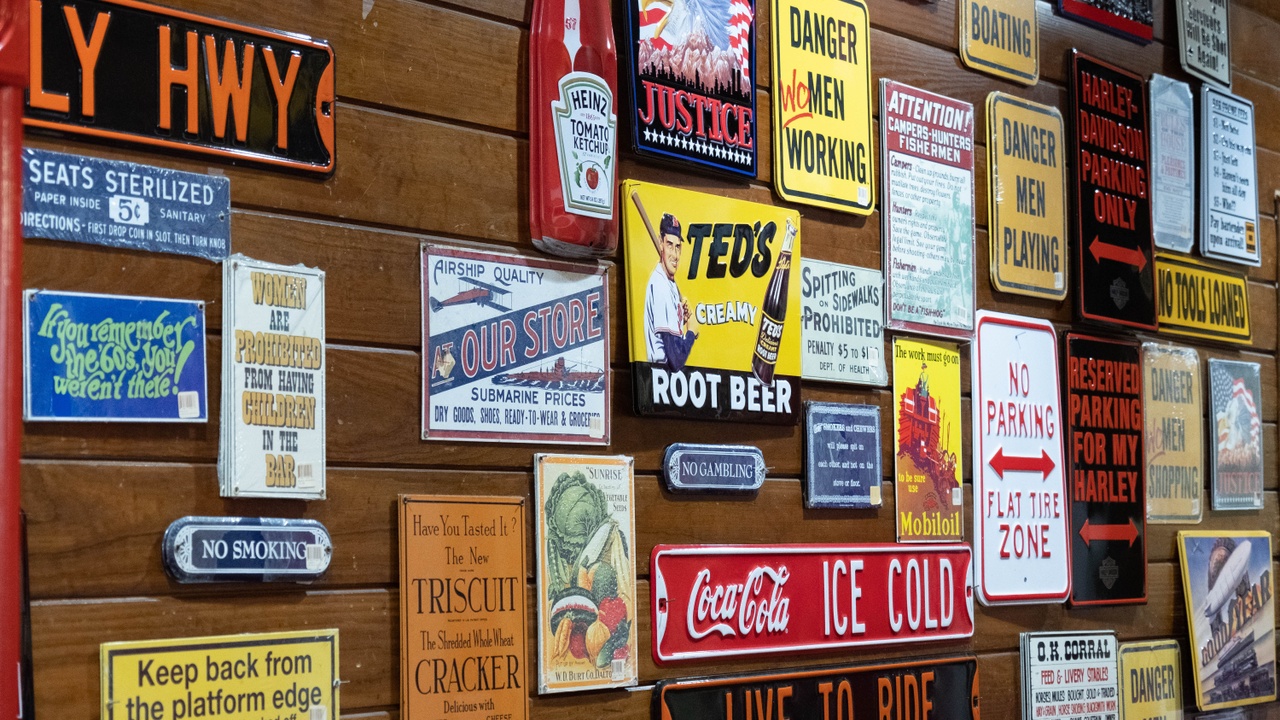 From silk scarves (thumbs up) to vests (depends) to prairie dresses (thumbs down), “vintage” fashion is hot.

And it’s not just venerable style; it’s original items raided from the closets and trunks and storage containers of family members or “age-experienced” friends. For those misfortunate souls whose relations lacked the foresight to preserve their polka-dot print, shoulder-padded, cuffed-sleeved jumpsuits, online shops dedicated to “retro” abound. The appeal isn’t just style; it’s sustainability. “A prairie dress from the past is a prairie preserved for the future.”

If only today’s trend had been in vogue in the 1970’s and ‘80’s. Alas, this wasn’t the case. Thus, my double-knit polyester pant suits didn’t proclaim “style queen” but rather “hand-me-down dweeb.” (Yes, “dweeb” was a word then. Let’s hope it’s not resurrected.) Shopping at thrift shops was as “cool” as ice in August in the desert. Gushing about a “bargain” was as socially acceptable as suggesting the cheerleading captain might want to consider Clearasil. Still, there are some trends from my upbringing I’d champion for a return.

No, this wasn’t a hashtag. Remember, we’re talking pre-internet; pre-cell phone; pre-social media. No, this doesn’t make the mid-20th century prehistoric. Dropping by was when people showed up, unannounced, just to come by for a conversation. Yep, people actually used to do this. No notice. No invitation. No RSVP. Just a “We thought we’d stop by and visit.” You dropped whatever you were doing – or, if it involved farm animals which couldn’t be kept waiting, brought along your company – and you chatted. Right there. In person. In the living room. On the front porch. In the side yard. Around the garden. Lawn chairs with lime green, bright orange, and lemon-yellow striped nylon webbing unfolded. Books and newspapers and jackets were pulled off sofas and recliners, and guests were welcomed to “take a seat.” They did so, normally simultaneously announcing, “We won’t stay long.”

“Long,” I learned, was a malleable term.

I also learned about graciousness. I witnessed how enriching ice water, served in simple glasses, didn’t just quench a body’s thirst but nourished a soul’s spirit. I was generally too young to converse with the “grown-ups” as they spoke about the weather and what it portended for the fields sown with wheat and corn and soybeans; about the economy and politics – local, national, and worldwide; about the price of bread or gas or heating; about cultural trends and what was being taught in schools; about a mutual acquaintance’s cancer diagnosis, a nephew’s untimely death, or a neighbor’s son’s tragic auto accident. Yet the presence of people who had just “dropped by” quietly and invincibly affirmed the value of friendship in general and people in particular.

I also learned about authenticity. While this “buzz word” has been surfing a wave of popularity from the classroom to the boardroom for a while, the concept isn’t new. Nor is the practice.

When you’ve seen authenticity in action, you don’t need it outlined in bullet points.

Ushering drop-in guests past buckets of husks freshly stripped from juicy kernels of sweet, sun-colored corn; pushing work boots away from the screen door, caked with dried mud and embedded with vagabond stalks of straw; scraping dinner’s leftover fried potatoes from the ketchup-stained plates – without apologies or explanations or storming around like a Midwest tornado trying to hide the evidence people actually lived in the house: here was authenticity. Real people. Real messes. Real time. Real hospitality. Real life.

We could do with a lot less “reel” life – posed, filtered, edited – and a lot more “real” life.

Another trend I’m rooting for making a comeback is boredom.

Now, my children – should they read this – will say, “What?!” For growing up, this was their “B” word. As in “I’m bored!” They learned not to admit this as a chores list was an ever-present answer. My expectation was not they experience a childhood without boredom. Quite the opposite. It was, rather, they would learn to solve this dilemma on their own. Without anything involving a screen.

Shelves lined with books; drawers stocked with board games and puzzles; a yard brimming with trees and grass and dirt; containers filled with markers, papers, and stickers; cabinets supplied with mixing bowls, ingredients, and cookbooks; boxes stuffed with building blocks, construction materials, and race car tracks. Imagination hibernated in these places, waiting for the spring of tedium to awaken it.

Boredom teaches exquisite lessons, but only to pupils who linger in the classroom.

One learns patience. To take responsibility for one’s own choices. Self-direction. Problem solving. Solitude isn’t the same as loneliness. Self-awareness. Plus, practical skills and/or an accumulation of knowledge dependent on how one quiets listlessness.

Activity and stimulation are the saddle and bridle on a mind, but boredom is the bit. Without this, a person may have a thrilling ride but will never learn control and miss the enchanting paths of creativity which opens only to the mind willing to be “lost in thought” and filled with wonder.

This week, embrace boredom. Restlessness. It’s not an enemy of productivity. It’s a precursor to discovery; an ally of significance. Maybe you’ll find yourself deciding the solution is to toss an assortment of leftover cookies or garden vegetables on a simple platter and “drop in” on a neighbor, friend, or acquaintance. You may conclude vintage is worth bringing back!