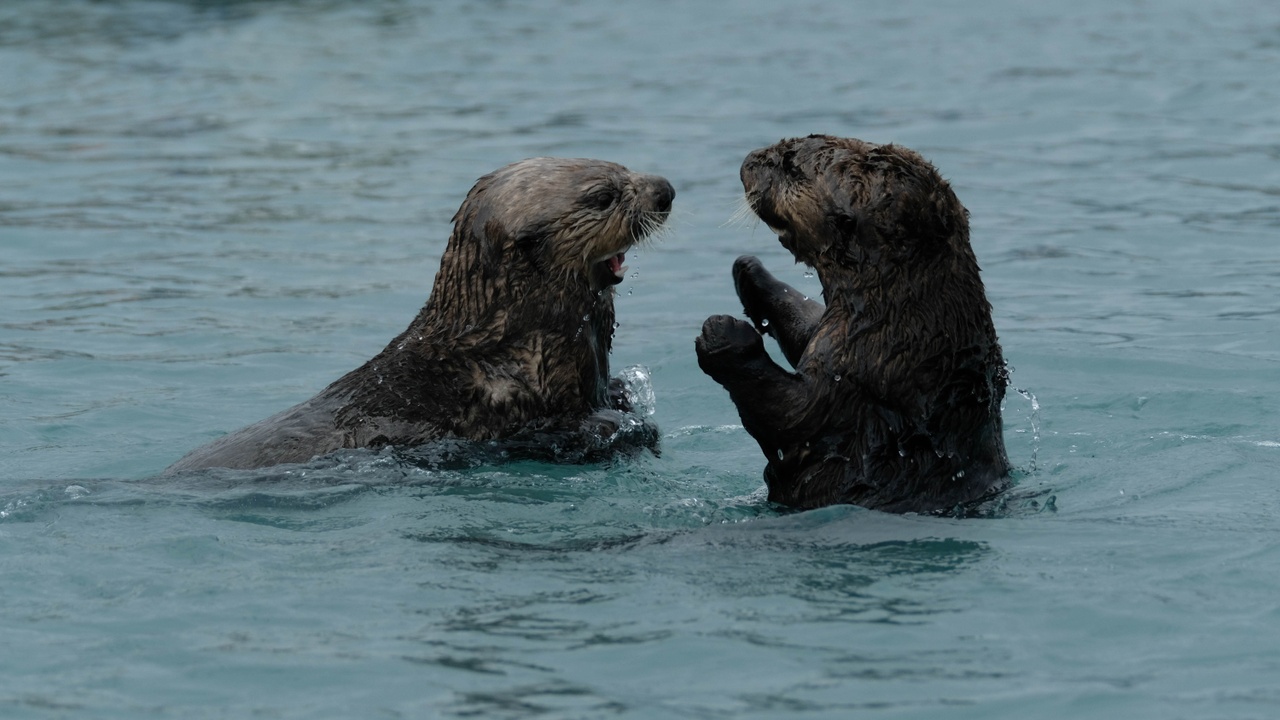 The telegram dispatched from the back seat inferred my immediate reply was expected.

“Stop,” in this situation, was apparently the correct answer in the sender's eyes, not a replacement for punctuation. I responded, but not with a message the youth wanted or appreciated.

“Then scoot over," I advised.

A second verbal plea summoned me to act.

This report, like the first, arrived without explanation but with an abundance of expectation. I was supposed to do something. Now! The idea to tap the brake pedal of our seven-passenger conversion van emerged as a possibility, but wisdom prevailed. There were, after all, four other offspring along for the ride, and it seemed unfair to give everyone a jolt to redirect Mr. Telegram’s attention elsewhere.

The television show, "Survivor," holds no interest for me. Sorry, producers, but after a quarter of a century driving 1-5 kids plus friends, teammates, and spare siblings around, I know what "surviving" takes. I'll see your contestants' "must learn which berries are poisonous and which are edible" skill and raise it five: "must learn which squabbles necessitate pulling over and which ones don't."

The aggrieved passenger, all 42 ½” of him, gave up telegraphing his complaints in my direction and employed a different tactic, directed at the offending sibling. Hissing, I think, is the apt description. These sounds were accompanied by assorted facial contortions involving the mouth, eyes, nose, and forehead which, during a late-night talk show, would have proved quite comical. I suppose these physical expressions were included should the targeted recipient be unaffected by the threatening snaky sounds emitting from the gaps in his clenched teeth.

If only he’d consider why his brother was engaging in the annoying action instead of grumbling about what he was doing.

It’s just so easy to live at the “what” level. And so dang dangerous.

“I can’t believe what she said to me!”

“Do you know what he did at work today?!”

“The preacher didn’t even say ‘hello’ when I walked right past him!”

“That teacher gave you what grade on your presentation?!”

“My boss assigned that project to someone else!”

Focusing on what without looking at why keeps us living like radishes. Shallow. Easily pulled out of place. Low yielding.

Plant a radish, and you’ll pluck a radish. Plant an acorn or apple or avocado and you’ll work harder and longer, but you’ll harvest in bushels or buckets or bags.

Knowing, dwelling on, and talking about what someone did or didn’t do, said or didn’t say, only requires us to be awake. Nothing more. Understanding their why obliges us to investigate.

Whether we stop at the what or continue to the why reveals more about our character than the offending party's.

Seeking for the why generates more sweat than settling for the what. Yet the yield is potentially immensely sweeter. I write “potentially” because sometimes the why’s break our heart. We discover our friendship wasn’t as valuable as we thought. Our trust was misplaced. Our contribution was dismissed. But we’re better off knowing even these why’s in the long run.

Yet more frequently we learn the why behind someone’s behavior was considerate, compassionate, or courteous. Or it actually had nothing to do with us! Unearthing a why requires courage. Asking for the why is always riskier than rehashing the what.

The effort we put into learning a why testifies to the real value we place on another.

Sometimes it’s okay to assign a why instead of asking for one. Someone doesn’t respond to an outreach, and we conclude, “They must be really busy.” A colleague fails to specifically point out our contribution to the report, and we think, “She has such a short time for this presentation she’s got to stick with the crucial information.” A child snaps at us, and we decide, “He must have something really stressful going on.”

It’s impossible and imprudent to go searching for the why behind every behavior which irritates, surprises, or confuses us. Yet it’s also ill-advised to make stopping at what our default practice. The latter guarantees our personal growth and relationships will decay. Occasionally, quickly. More often, quite slowly. Even imperceptibly.

The key when we determine the why without directly asking someone is identifying whether we are acting out of fear or love; arrogance or humility; laziness or effort. The first set of traits inevitably produces isolation with sparse and fragile connections. The second set assuredly yields a bounty of lasting, vibrant, resilient relationships.

The hissing in the back seat eventually ended. Thankfully, the outlandish behavior prompting Mr. Telegram's sibilation did not.

For what was his brother doing which provoked such outrage?