Do You Know the Real Root of "Save the Planet!" 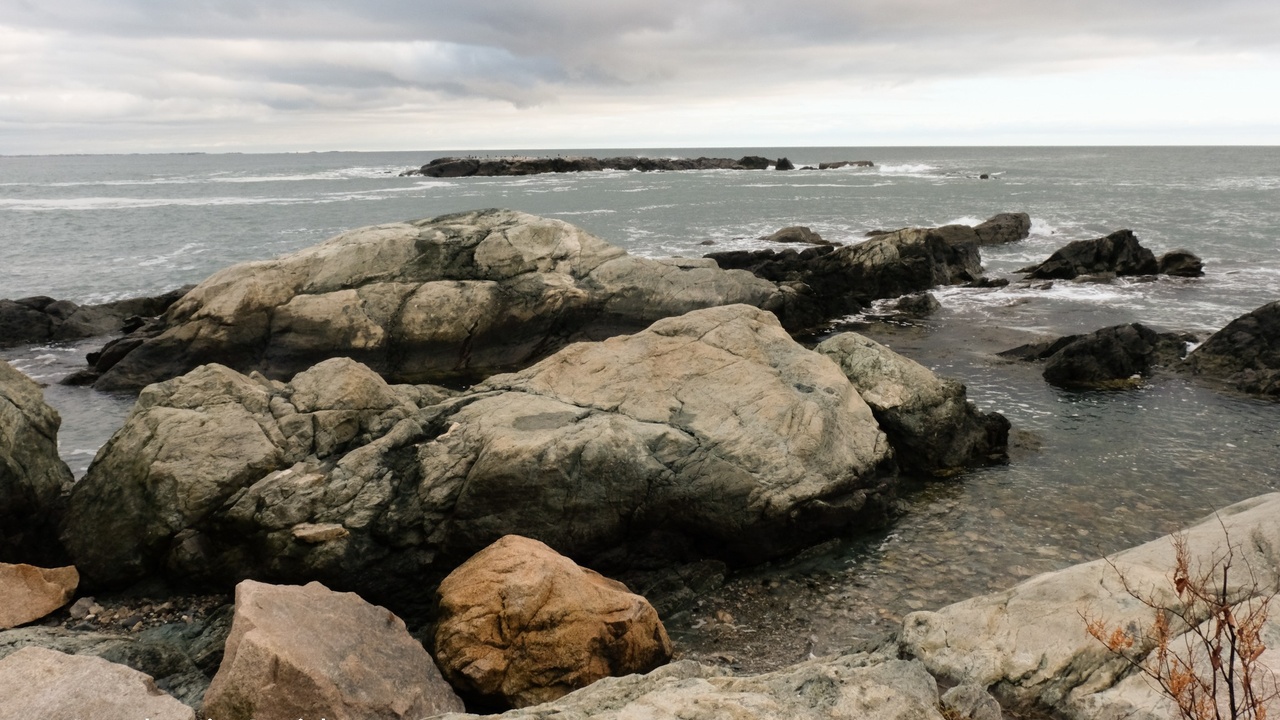 In March 1930, a 60 year old man began a 240 mile hike to the Arabian Sea, accompanied by about 12 friends. Along the route he addressed crowds of various sizes, telling them about the trek’s purpose and inviting them to come along. By the time he reached the coastal village of Dandi, the group had swelled to tens of thousands. On April 5, 1930, this slender man prayed, walked to the seashore, bent over, and picked up a clump of salt, breaking the law and beginning a revolution. Mahatma Ghandi would lead India’s fight for independence from Britain for the next 17 years.

What was the big deal about salt? Britain’s law prohibited Indians from collecting or selling salt. That can seem strange as in the United States today masses of people try to limit their salt intake. But this compound is essential not only to humans but to countless animals and plants. Wars have been fought over this sodium chloride chemical, and even Jesus referred to his followers as “salt.”

Limiting Indians’ access to salt through taxation, collection, and production policies was a powerful means of economic control.

Think of something which doesn’t involve a natural resource. You can’t! Every part of life is tied to the planet. You live on this earth. Your clothing comes from materials found on this earth, whether plant-based like cotton or fossil-fuel based like polyester -- derived from coal, water, air, and petroleum. Food, apartments, cars, subways, scissors, cell phones – everything involves human, natural, and capital resources. Even if you picked wild blackberries to pile onto your breakfast pancakes, you’re adding the human resource (labor) to create that delicious meal. You can’t escape resources. What you can do is manage them as a way of loving God.

Creation: Mine, Yours, or His?

Ask someone, “How was your interview?” or “How’s was the new restaurant?” and you might hear “good” or even “very good.” When God proclaimed this about Creation, it meant more like today’s “Awesome! Perfection! Amazing! Astonishing! Flawless! Astounding.” Or “the bee’s knees” from the Roaring 20’s or “Cool Beans” from the 70’s. Definitely not comparable to the aggravating “Like, totally!” from the 80’s. Genesis 1:28-31 reports: “And God blessed them. And God said to them, ‘Be fruitful and multiply and fill the earth and subdue it and have dominion over the fish of the sea and over the birds of the heavens and over every living thing that moves on the earth.’ And it was so. And God saw everything that he had made, and behold, it was very good.”

Read closely. Do you see the limitations? People’s dominion was over living things that moved. Trees, except for those in Tolkien’s Lord of the Rings, don’t move. All green plants were allocated for animal food; only certain ones were allotted for human consumption. God didn’t hand us title to the earth, making us owners. He appointed us managers. He entrusted us with our planet’s stewardship. Sometimes Christians say, “The earth is going to be destroyed by fire someday” as if this cancels our responsibility. Yet we don’t say, “Someday my clothes will wear out, so I won’t wash them.”

We tend towards extremes: Ignoring or worshipping earth. Ignoring it can be the believer’s tendency, easily masked by claiming to care about “spiritual” matters while a non-believer’s tendency may be to worship the creation instead of the Creator. Yet every aspect of life is tied to this earth! Caring for it isn’t the same as idolizing it, any more than caring for Fido means you’re worshipping him!

There’s no returning to Eden. We must live in a world of decay and death and disease. We can use plants God designed not just for enjoyment but for medicines. We can discover ways to use the earth’s minerals to improve life and fight against disease and starvation. We can search for methods to increase food production to eliminate starvation and dig wells to provide clean water. Animals are part of Creation, whether used for pets, livestock, or to observe the wondrous creativity of God in their design. Loving God means caring for His Creation.

Dominion isn’t a license for destruction.

When you purchase a home, it becomes your “domain.” It’s your place! (Remember the importance of place from previous posts?) This gives you certain rights. However, you seldom have the right to do anything you want. If there’s a mortgage holder, you’re required to take care of the home and land. If it is insured, the insurance provider has stipulations. You can’t surround your domicile with a moat just because you think it would be cool! In certain cities, counties, and subdivisions, there are “covenants” or “restrictions” which can be as simple as “No hog farms permitted” or as detailed as a small book documenting everything from what color of trim is allowed to where a sandbox can be placed.

In a similar manner, God gave us “dominion” over the earth. But it still belongs to Him. Psalm 24:1
“The earth is the LORD’s, and everything in it, the world, and all who live in it.”(NIV) It’s not a resource to be used however we wish but is a testament to God’s divine nature and eternal power. (Romans 1:20) Viewing Earth through this lens causes us to consider how we can live, skillfully and wisely, caring for this planet and its people, aligned with God’s purposes.

Even when efforts to "Save the Planet!" don't align with God's priorities, they are still rooted in a God-given responsibility, from the Beginning and never rescinded. We are still called to be stewards of this earth. How well we do this has real impact on real people. Maybe you've never viewed considering what you purchase, consume, recycle, or use in your home, yards, or field, as an act of worship. It's never too late to begin.

As "salt of the earth," we can model stewarding this celestial sphere with excellence not to "Save the Planet!," but to "Honor the Creator!"